History : Where It All Began

Bernafon is Swiss-based hearing-aid company with global recognition that delineates and sells hearing aid products and accessories, including fitting software and consumer applications to several countries. Headquartered in Bern, Switzerland, the company employs around 500 people worldwide and operates in over 70 countries at present.

If we look into history, Bernafon has attained many industry indicators and accomplishments, including the world's first digitally programmable hearing instrument that works on ChannelFree™ signal processing. In 2017 they launched new DECS™ technology platform into the hearing aid market, first ever of its kind at an affordable price that gained popularity in no time and they named it as ZERENA. 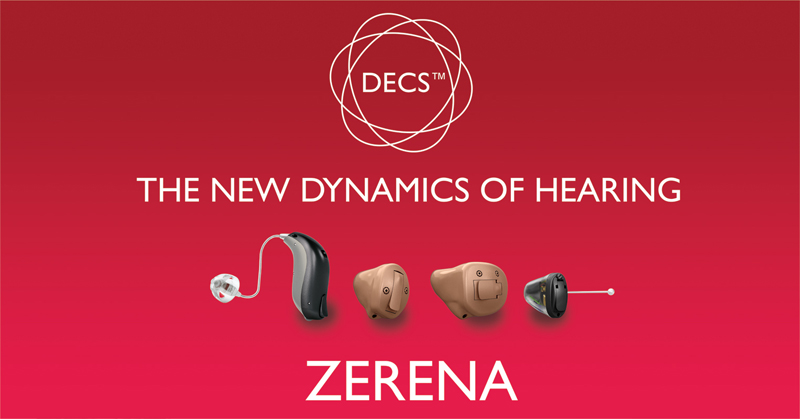 Over 70 years ago the story of Bernafon began in 1946 before that there was a company by the name of Gfeller AG, a telephone and telephone system company outside Bern, Switzerland. That time they realized two main reasons for the company to enter the hearing instrument business.

The reasons were:->Soon after the end of the Second World War, the management of the company decided to expand the range of its products.->The head of the company, Hans Gfeller was himself rigorously hearing-impaired and thus he could empathize with people who were suffering from hearing loss.

Being concerned towards his father, Hans Gfleller's son with one of his fellow students started building their own hearing instruments. The first model, finalized in 1946. They housed the device and battery in two separate leather cases, it was therefore given the name A1 2-Pack. The device was soon in demand and hearing instruments promptly became an essential part of Gfeller's product range. 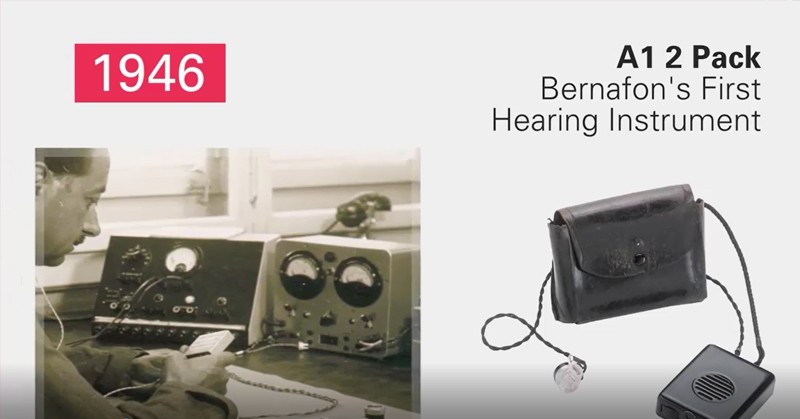 In the year 1987, Gfeller AG merged with Autophon, Hasler and Zellweger Telecommunications to form the Ascom group. This group employed a total of 14,000 workers and was ranked eleventh among the world's telecommunication firms.

In 1995 when William Demant took over The Ascom Audiosys Group they renamed the company as BERNAFON, it resulted in the inaugural of new sales companies and enlargement of the products that were offered earlier. The group established its main headquarter in Bern with main focus on Research & Development and took international marketing and sales into consideration for worldwide evolution.

Recently, in 2016 Bernafon celebrated its 70th anniversary in the hearing aid industry with the global presence and stands by its mission that states, "Your hearing is our passion".